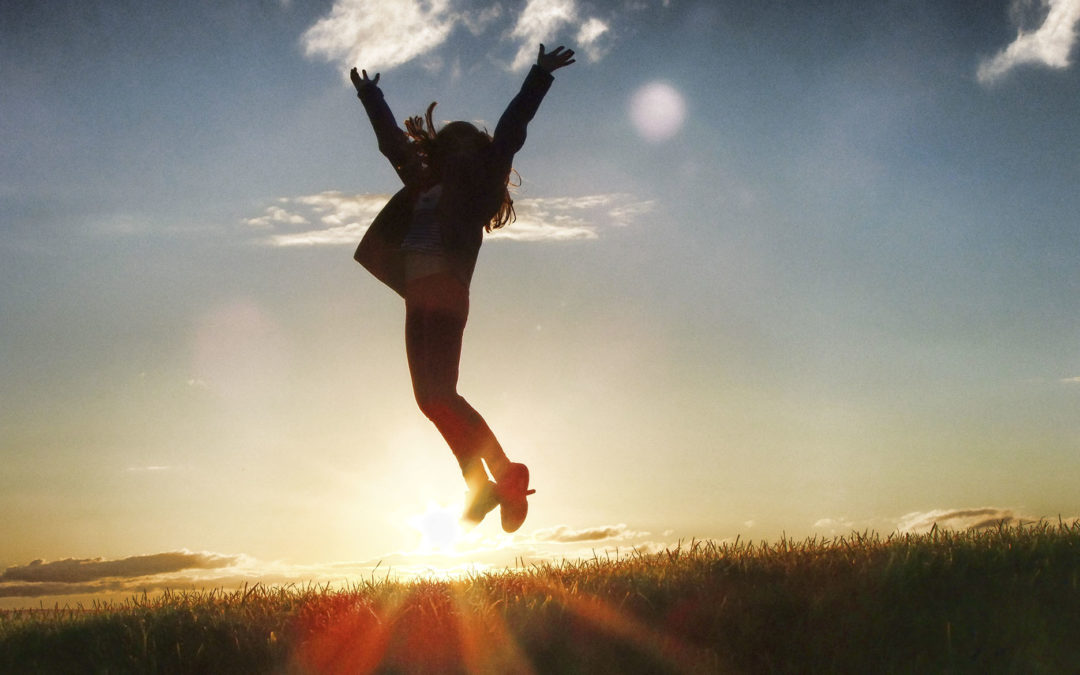 Adam Smith, 18th century British philosopher known as the father of economics, in his magnum opus, ‘An Inquiry into the Nature and causes of the Wealth of Nations’ proposed and defended the philosophy of free markets. He argued that the ‘invisible hand’ of markets turns the individual self interest into social good. Everyone works in his/her self interest, and thereby serves the purpose of generating income and output in a society efficiently.

Economy is a complex machine of innumerable markets that are engaged in a continuing process of production and commerce of goods and services. Individuals, households, institutions, firms, businesses and governments are the participants in the exercise of economic activities. These are production, consumption, saving and investment. The production of goods and services generate income. Income is used for consumption. What is left after consumption is saving. And saving that is used for generation of further income is investment. It is this process of saving and investment which is critical in the wealth creation, whether at the individual, family or national level.

Economy is continuously involved in the cycle of production, income generation, consumption, saving and investment. In the virtuous cycle, it results in continuing process of wealth creation.

In the process of wealth creation, in addition to the markets, the other most vital and fundamental element of the economy, which is its life blood, is money. Everything in the economy is measured and transacted in money. Money, which everybody regards as the end of all our endeavors, is in fact only a means. It is only a vehicle through which everyone tries to achieve his/her/its goals. It only gives the holder a command, but a power for use of varying choices.

In our complex economic and financial machine, individuals and households operate conducting their economic and financial affairs with or without financial planning. The function of planning whether it is financial or otherwise involves setting the goals, working out available and potential options to achieve, evaluating their pros and cons, choosing the best option, and deciding the strategy towards adoption and implementation of the choice.

Sada Hitchintak, 25 year boy living in suburban India, finished his education and just got his dream job. For an outgoing boy, films, music and cricket took most of his leisure time. Cafes were the favorite place for meeting with friend. Money in purse was enough to meet day to day expenses. Thanks to Papa.

When Sada visited a bank to open a savings bank account, he realized what money is and what it can do. But he had no idea how to go about managing money, when the Bank Manager came and said “Sada, have done your financial plan.”